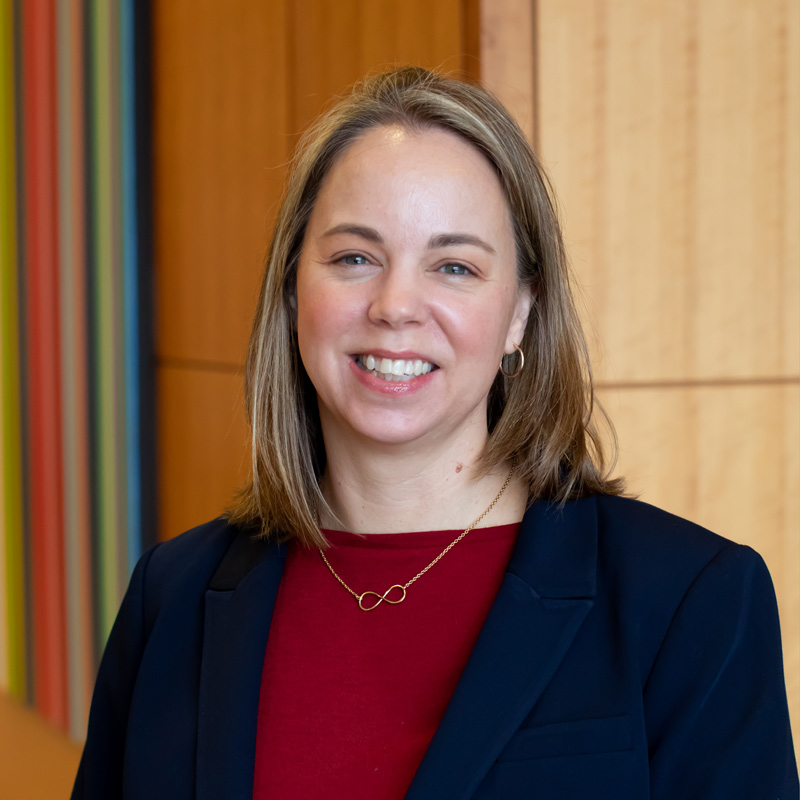 Nicole joined the firm in January, 2018, and is a native of Las Vegas, NV, where her father was stationed at Nellis Air Force Base.  Prior to joining the firm, Nicole practiced for 17 years with another Raleigh law firm.

Contact us today to learn how we can help.
Contact Us
Copyright ©2018 Weatherspoon & Voltz LLP. All Rights Reserved. Website by The Marketing Machine.
Back To Top