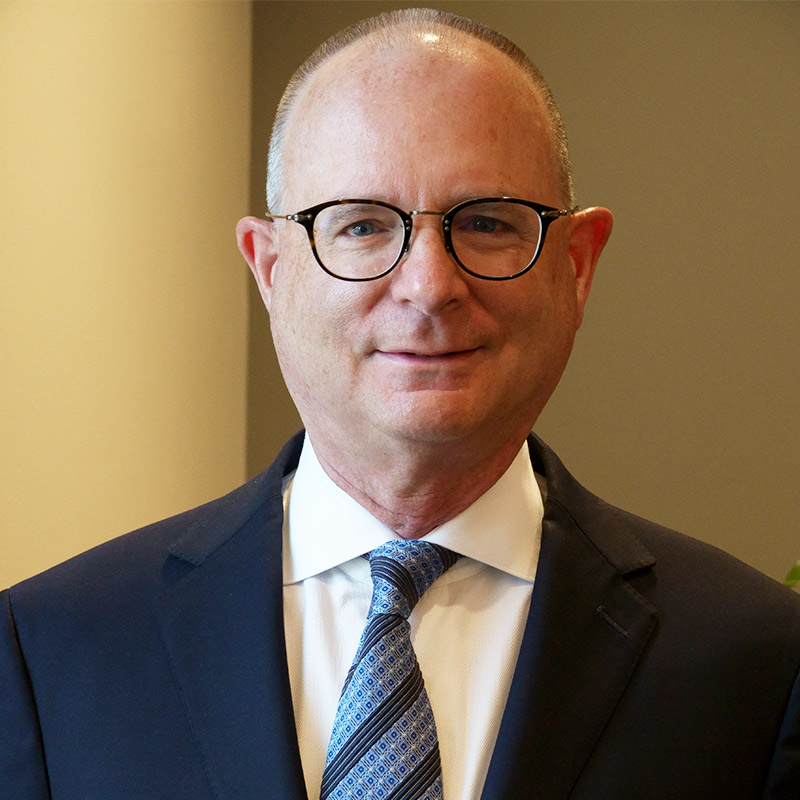 Chuck joined the firm in January 2020. A native of Greensboro, North Carolina, Chuck has lived in Raleigh since 1982. Before joining the firm, Chuck practiced for 12 years in a solo practice, and practiced for 25 years prior to that with another Raleigh law firm.

Contact us today to learn how we can help.
Contact Us
Copyright ©2018 Weatherspoon & Voltz LLP. All Rights Reserved. Website by The Marketing Machine.
Back To Top